The big event snuck up on me.

It turns out I arrived at Provincetown, on the tipy tip of Cape Cod, on the Thursday of Labor Day weekend. The place was busy but, it turns out, it was just gearing up. By Saturday what had been crowds were mobs.

And then the Great Abandonment began.

Sunday lunch was as busy as Saturday had been. By six o’clock there was room on the sidewalks. I figured it must be dinner time so most folks would be off the streets.

The hustle and bustle Monday morning was half-hearted at best. Then, hour by hour, Provincetown became more lonely. By five o’clock many shops had put out Closed signs. By seven even the gay bar was empty.

Tuesday morning the grocery store was open. And the gas station. There were no cars in the street.

Closed signs had added For The Season. The bustling burg had pulled up the covers and closed its eyes. The winter nap was neigh.

I had never been in a resort town on closing weekend before. Wow. 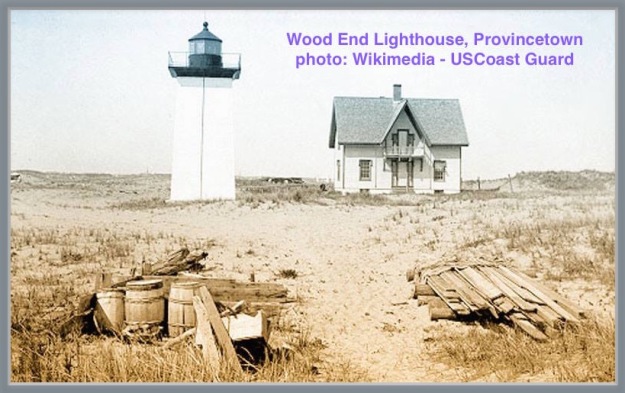